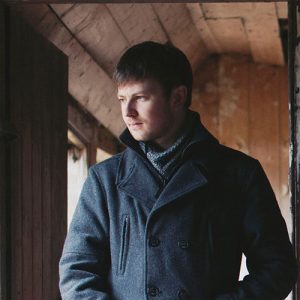 Graham is a traditional fiddler, composer and fiddle teacher from Inverness. He is acknowledged as an innovative and creative performer, drawing inspiration from the music of the Highlands, Ireland and Cape Breton. Graham has frequently appeared at Celtic Connections and at other major festivals throughout Scotland and abroad. He has been a finalist in BBC Radio Scotland‘s Young Traditional Musician of the Year and was nominated for the Composer of the Year award at the MG Alba Scots Trad Music Awards in December 2016. His debut album, ‘Crossing Borders, a ‘New Voices’ commission for Celtic Connections, was successfully launched at the Blas festival the same year.

Listen to a couple of tracks from Grahams album ‘Crossing Borders’