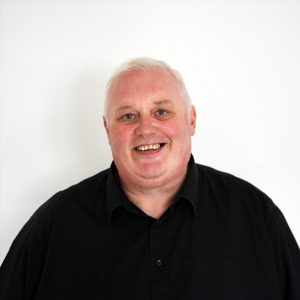 Stuart Jackson was born and brought up on the west coast of the Highlands of Scotland. He comes from a family of singers and performs songs in both Gaelic and English. Although a native of Morvern in Argyll, Stuart lives and works on the Island of Skye.

His recent album release, “m’ àrach” is a collection of Gaelic songs from his upbringing that hold special significance from his life.

Gary Innes – Presenter BBC Scotland Take the Floor, Musician with Manran
“This album is simply superb. The depth and warmth of Stuart’s voice on each song, is to be heard, enjoyed and celebrated.”

Ian Smith – Musician Trail West
“A fantastic album filled with many favourites from the world of Gaelic Song. Particular highlights are “Clachan mo ghaoil”, with the rousing backing vocals; a poignant version of “Fagail Ghlaschu”, with brilliant fiddle accompaniment and, last but not least “Leis an Lurgainn”, a cracking up-beat version with a catchy instrumental.”

Rosemary MacColl – Presenter Oban FM
“Fantastic music! Feels like being at a ceilidh in the local hall, wanting to sing along with every song!”