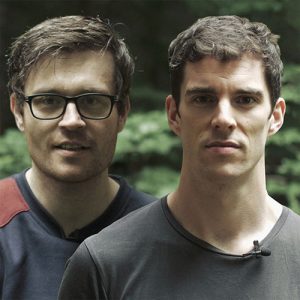 “…an album which is engaging, fascinating and entirely unique.” Bright Young Folk